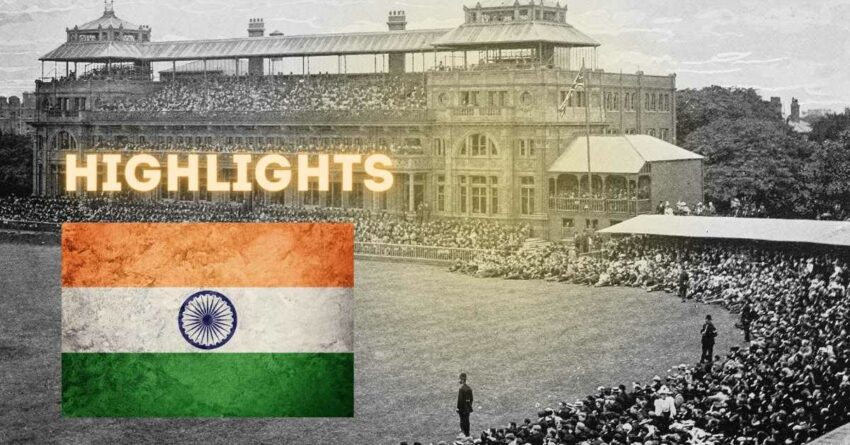 Cricket and India have an unbreakable bond that cannot be expressed in words. In India, cricket is one of the most popular and loved sports. In terms of its history, India’s cricket has advanced greatly since the beginning of the game.

The first match was played in 1721, more than 100 years after Britishers introduced cricket to India. Indian cricket was first played by Indians when Bombay’s Parsi community formed the Oriental Cricket Club in 1848.

During the early 1900s, some Indians played for the England cricket team, including Ranjit Singh and Duleep Singh, and in time their names were used for the Ranji Trophy and Duleep Trophy, which began the history of cricket in India. 1911 was the first time an India team played in the British Isles, but not against England. 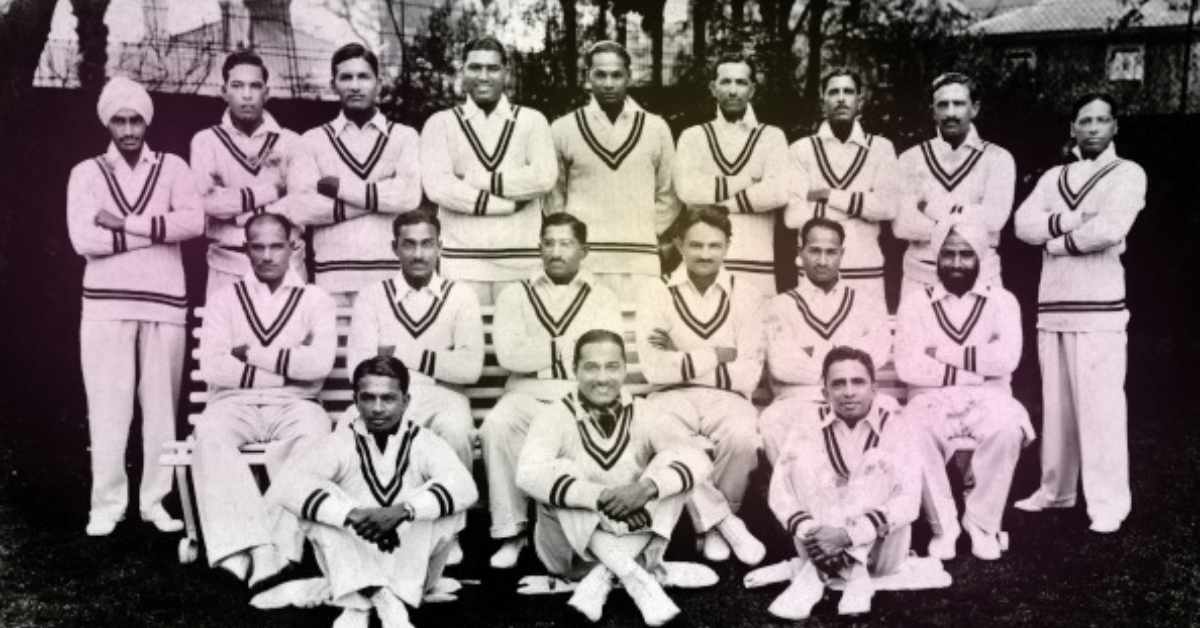 The Indian team made their debut in England in 1932 under CK Naidu as a Test playing nation, when they were invited to the imperial cricket council in 1926. In London, England and India played the only test match of their series.

It was a 158-run defeat for India. Test series were hosted by India for the first time in 1933. A series against Australia marked the first series the team played as an independent country.

In 1952, India defeated England in Madras to achieve their first test victory. As a result of their first series win against Pakistan later that year, they went on to win their second series.

India saw Sunil Gavaskar and Gundappa Viswanath emerge as two of the greatest batsmen ever. Ajit Wadekar led these players to two successive series victories in the West Indies and England in 1971. 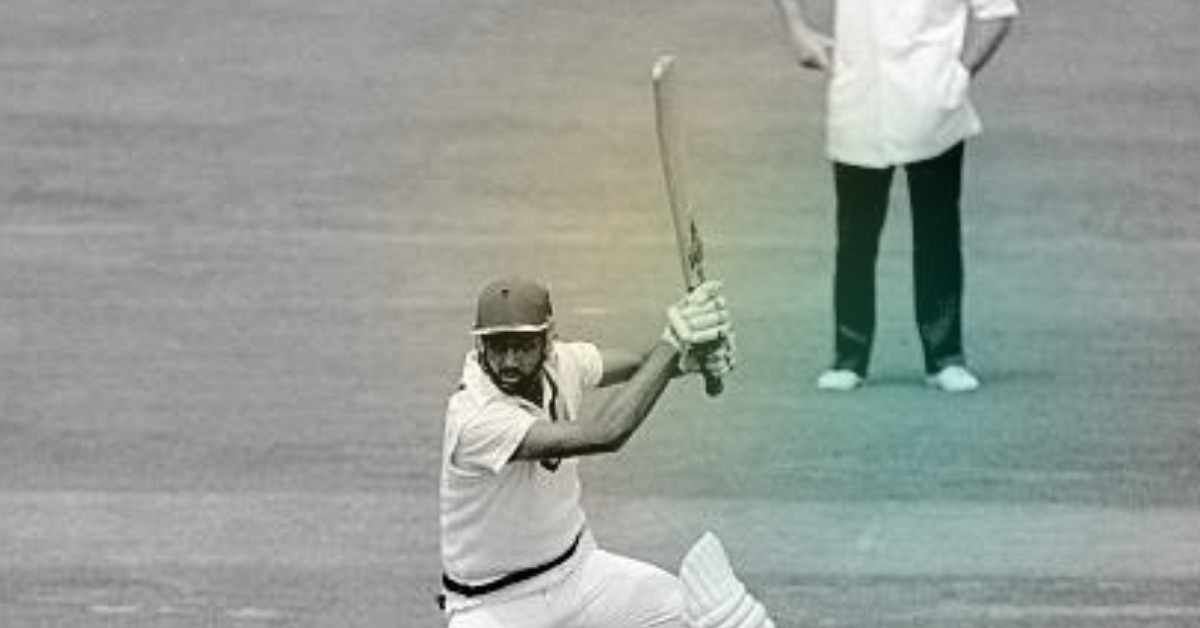 One-day Internationals (ODIs) was played for the first time in 1974 between India and England. The Indian team has traditionally been weak in ODIs, and in the first two World Cups, India did not qualify for the second round.

With the emergence of players like Mohammad Azharuddin and Dilip Vengsarkar in the 1980s, India developed a more attack-oriented batting line-up featuring all-rounders like Kapil Dev and Ravi Shastri. The win at Lord’s in 1983 marked the beginning of Indian cricket’s history when India won its first World Cup.

Australia hosted the 1985 World Championships of Cricket and India won the Asia Cup in 1984.

Both Gavaskar and Kapil Dev attained their greatest success during the 1980s. Gavaskar made 34 centuries in tests and was the first to hit 10,000 runs. In Test cricket, Kapil Dev took 434 wickets, becoming the best wicket-taker ever.

Early 2013 saw India win a 4–0 test series at home, a 3–2 series of one-day internationals, and a one-off Twenty20 series against Australia. It was the first time in the history of Indian cricket that a captain won all three major ICC trophies – the world cup, world twenty20, and ICC Champions Trophies.

MS Dhoni suddenly retired during the Indian team’s tour of Australia at the end of 2014. Virat Kohli carries India to victory in the test series at home. Having prevailed in 2015, they went on to win 19 of the next 20 test matches.