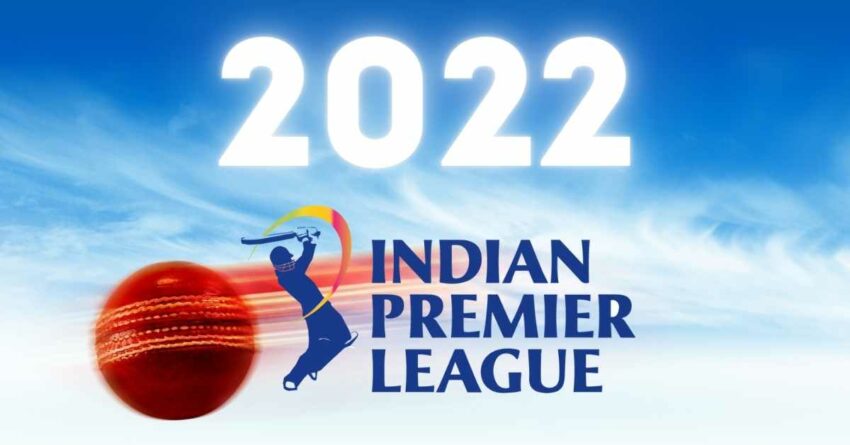 In this article, we have prepared for you the latest information about the IPL 2022 schedule, match dates and team lineups. Read to the end and find out everything you need to know about Indian Premier League 2022! 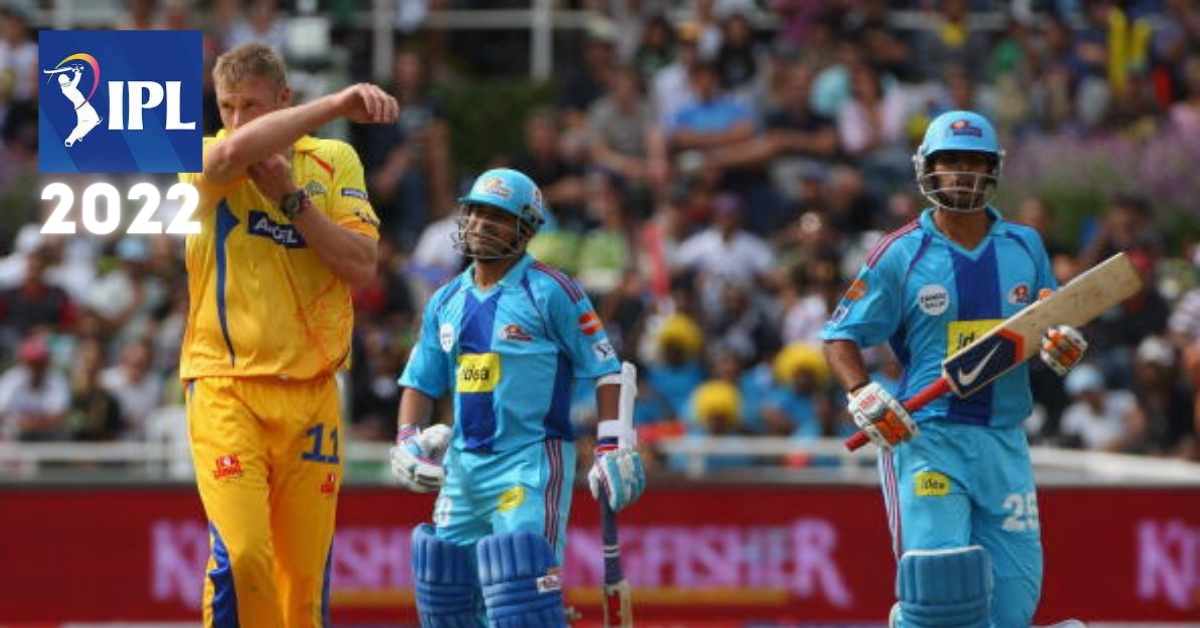 The Indian Premier League is a professional Twenty20 cricket league founded in 2008 and is hugely popular among cricket fans across the world, including India.

The previous two years it was held in the UAE. However, due to COVID-19, this year’s IPL is scheduled to be held in India to the delight of Indian fans. You can read more details about IPL in the table below: 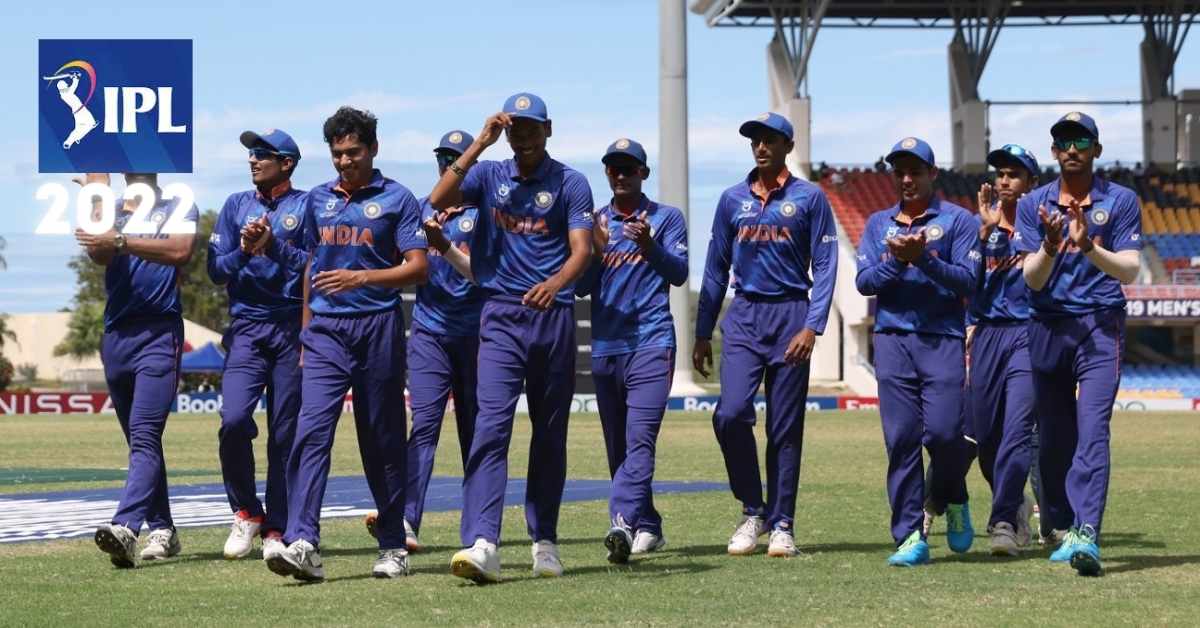 There will be 10 teams in the 15th Indian Premier League. Two new IPL teams have been added to the existing 8 teams: Lucknow and Ahmedabad. Thus the list of teams includes:

IPL 2022 will have the same format as IPL 2011. Initially, all the teams will be divided into two groups of 5 teams each. Each team will play 2 games in a group. 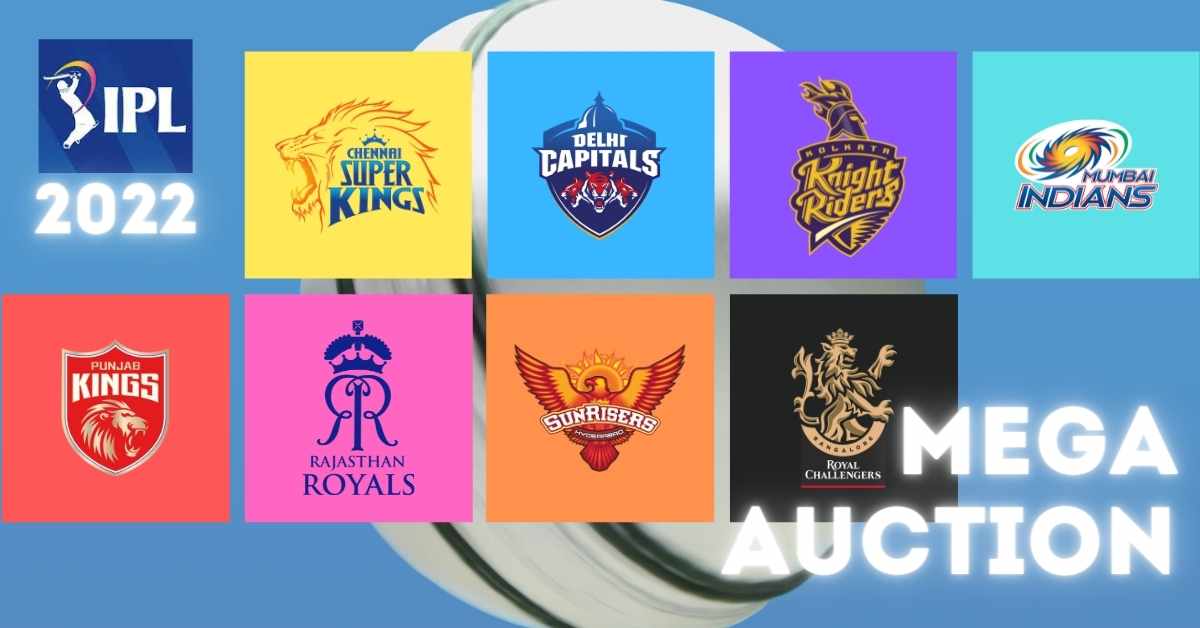 The IPL 2022 Mega Auction will be held in Bangalore on February 12 and 13, 2022 on the BCCI’s decision. It involves around 590 players, among whom India’s top cricket talents Shikhar Dhawan, R. Ashwin, Mohammad Shami, Ajinkya Rahane, Washington Sundar, Shardul Thakur and others.

According to the rules of the Mega Auction, each of the 8 existing franchises can hire no more than three Indian cricketers and no more than two foreign players. However, the total number must not exceed four players.

A special privilege has been prepared for the new franchises, Lucknow and Ahmedabad. According to it, franchises can select three players outside the Mega Auction. They can buy no more than one foreign cricket player and no more than two Indian players.

The auction promises to be a busy one. After it, all 10 teams will be able to announce the final lists of their players who will play in matches in the Indian Premier League 2022.

Especially for IPL fans who want to watch the auction live, Star Sports and Disney Hotstar will broadcast the auctions for all IPL 2022 teams.

Despite the fact that the lineups of all teams will be finally updated after the IPL 2022 Mega Auction, we have prepared a preliminary list for you with the lineup details of all 10 teams in the Indian Premier League: 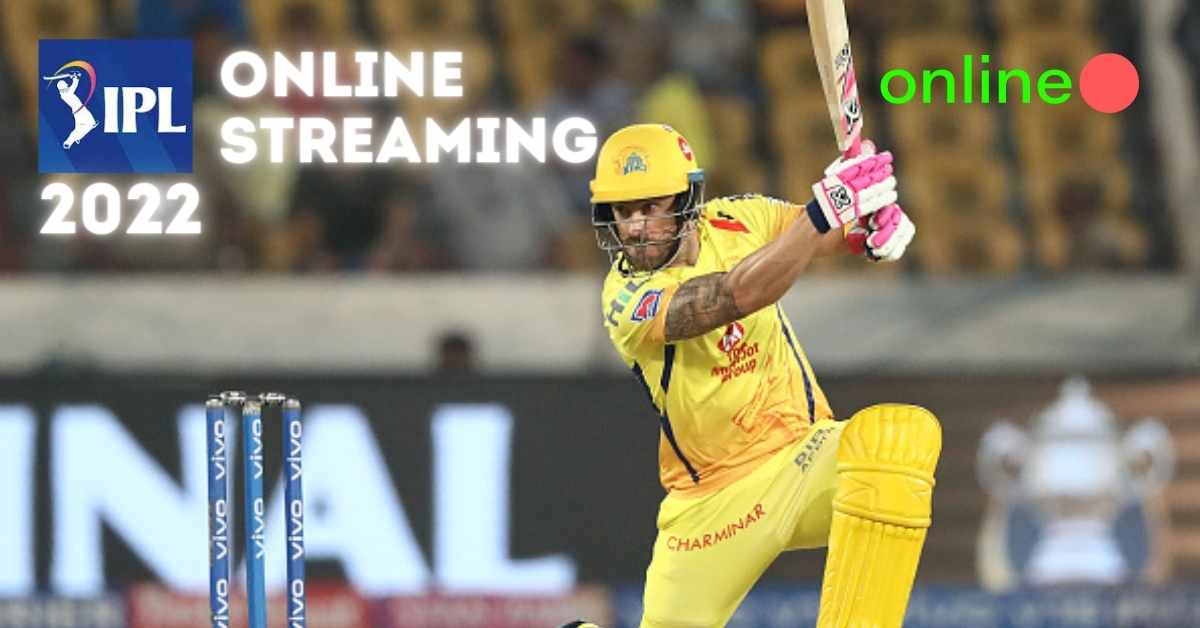 Apart from TV, cricket fans will be able to watch IPL 2022 broadcasts directly from their cell phones through handy mobile apps: 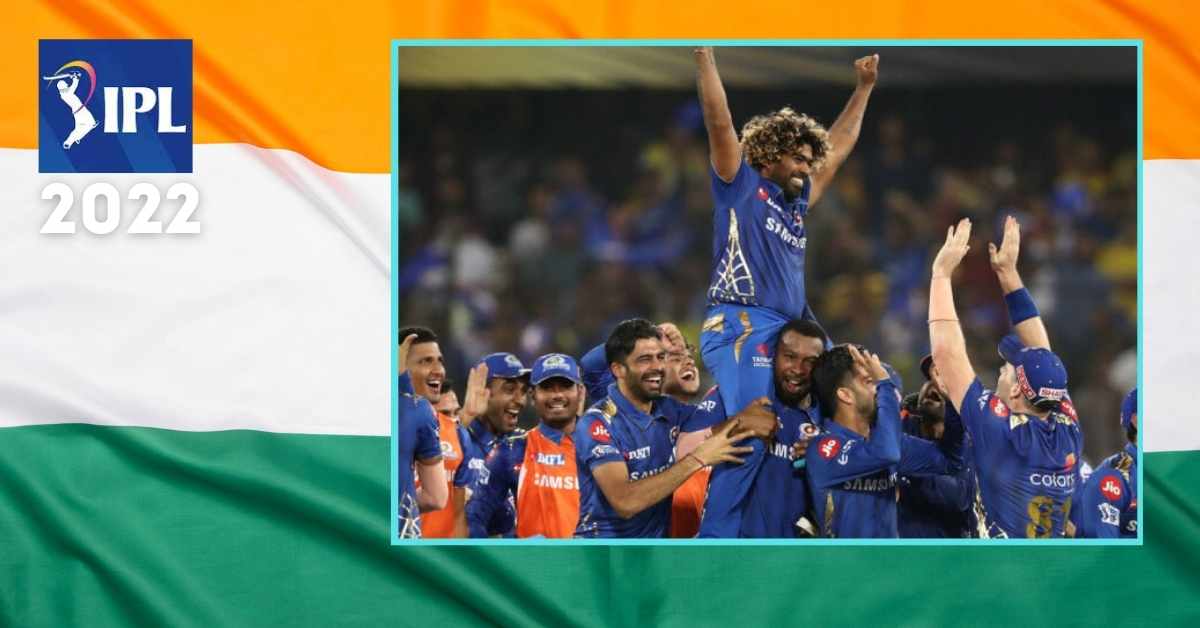 There is a great opportunity for Indian players to win real money through betting on the IPL. The best bookmakers in India offer a wide range of markets and odds in betting on Indian Premier League matches. In doing so, you can not only make money but also enjoy watching online broadcasts of cricket matches.

That said, cricket betting is perfectly legal in India, as they are skill betting, which is not prohibited by local jurisdictions.

If you are a cricket betting fan, then choose the right bookmaker for you and start winning INR today: 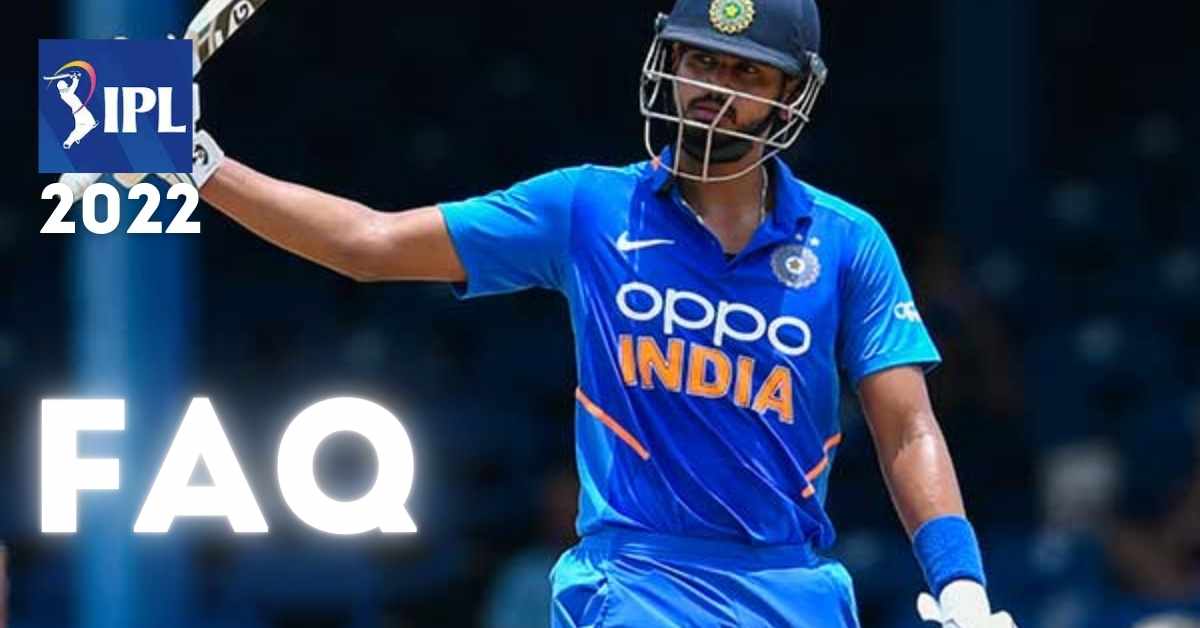