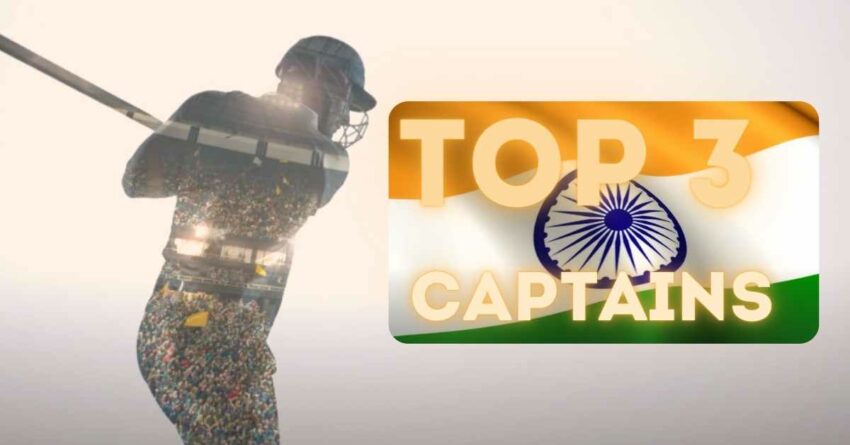 Cricket is a game that needs a lot of strategies and planning to succeed. Captaining the team is an even bigger responsibility. The Indian Cricket team has seen many great players who have led them to glory.

Cricket is one of the most prevalent sports in the country, and it was originally a British game, so it’s not surprising to see how much popularity this sport has attained among Indians. Today, you will know about the top three greatest captains of the Indian cricket team and their contribution to the country. 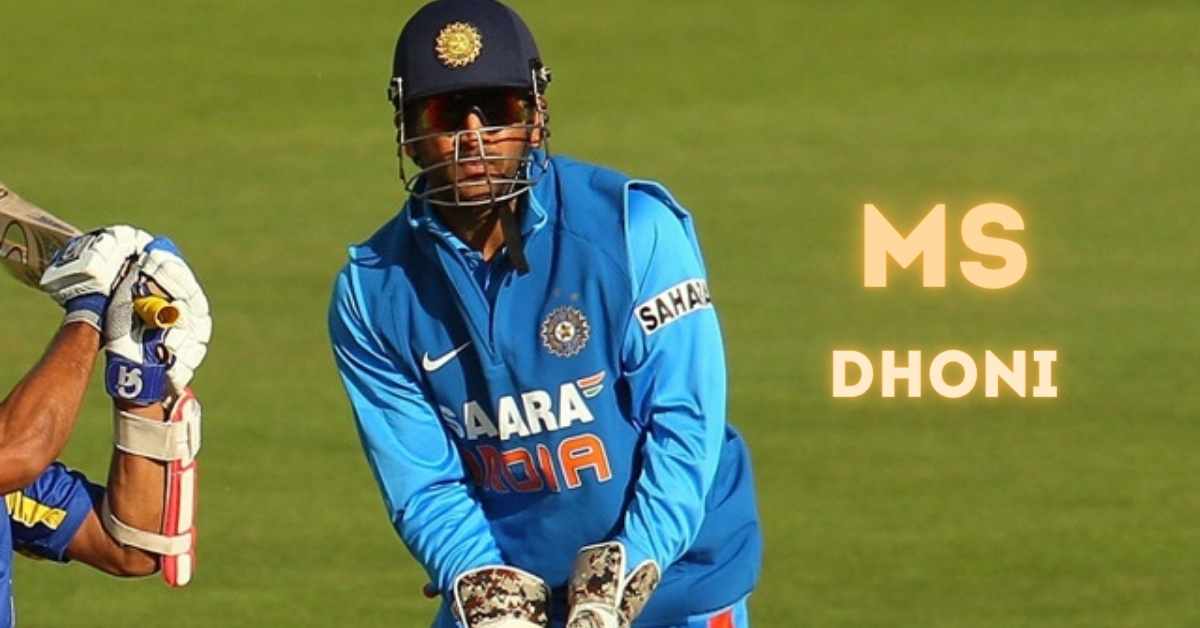 MS Dhoni, The former captain of India, is one of the most successful captains in India’s cricket history. He is one of India’s most famous cricket faces who has lots of achievements under his name. India won many trophies under his captaincy.

He is also popularly known for leading India to victory in the 2011 ICC Cricket World Cup, becoming one of only four men to win the World Cup as captain and player.

If you talk about the trophies, he has won all major limited-over cricket tournaments, T-20 world cup in 2007, cricket world cup in 2011, champions’ trophy in 2013.

He was a great captain at both international level and of IPL. Since its inception, Dhoni has played in the Indian Premier League, captaining the Chennai Super Kings to victory in 2010, 2011, and 2018 and 2021  seasons of the IPL.

He is widely popular for his cool and calm decision-making, which are the most rewarding ones for India. That is why he is also known as captain cool.

He is the captain who made India a successful team overseas by winning many series and matches. This led to the rise of the good phase of the Indian cricket team.

He brought the belief, confidence, and vision in the cricket team of India to start showing their potential at the international level. Under his captaincy, India won 21 test cricket matches and 76 ODIs which was good then.

One of his famous triumphs in captaincy was when he led his team to the cricket world cup of 2003. India also won from Australia, stopping their winning streak, he also won the NatWest series, and under his captaincy, India retained his Border Gavaskar Trophy.

Moreover, he led to the most-awaited victory against the most talked opponents of team India, Pakistan. He was aggressive both as a player and the captain, who opened the great path of success for India’s team during his captaincy. 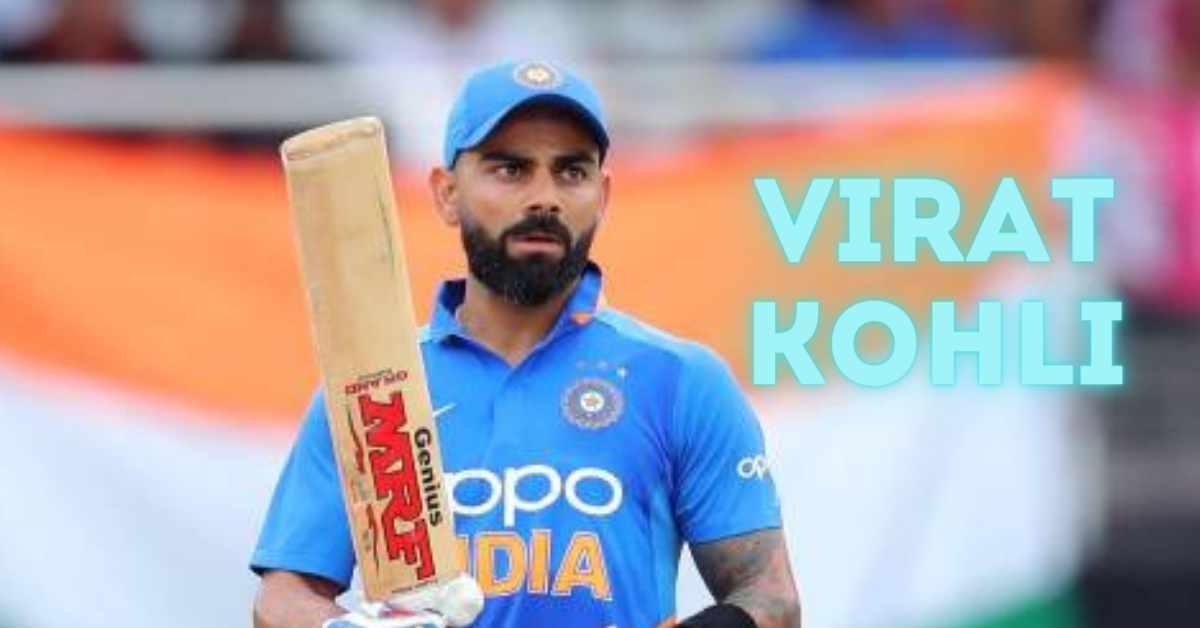 Virat Kohli is not only a dynamic batsman but also a brilliant captain. He is the current captain of all three formats of the Indian cricket team. He is considered to be one of great captains of Indian cricket teams after Ms. Dhoni and Sourav Ganguly.

He has a winning percentage of 70 percent, which is impressive; he won 65 ODI matches out of 95 for captaining team India. India has 15 ODI series becoming a successful team of cricket both overseas and in India.

If you talk about the major tournament, he has done a commendable job by leading India to the final ICC champions trophy of 2017, where India lost to Pakistan. He also led his team to the semi-finals of the ICC world cup of 2019.

Virat Kohli is the best captain of test cricket for India with 39 wins. He also ranks second in the list of the world’s successful captains of test cricket. Virat Kohli has an average of 50 in Tests, 37 in ODIs, and 27 in T20 Internationals throughout his career so far.

He has scored over thousands of runs in every format. He is doing well in batting for India and has broken many batting records. Not only is he one of the greatest captains but a record-breaking and number one batsman in the world.

He is well respected by his teammates as well. Virat Kohli leads the way for players who respect the game and love to play cricket for India. He is looked up to by many young cricketers who want to play for his country. His aggression on the field is impressive to watch.