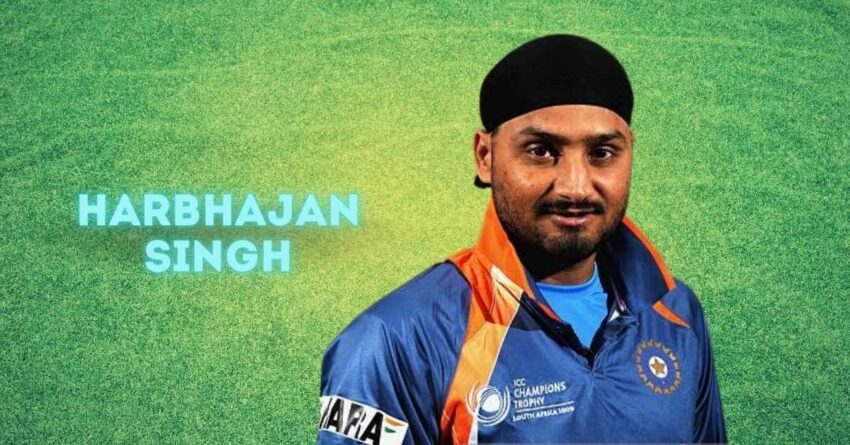 Harbhajan Singh is one of the greatest spinners in the world. He is proud of the Indian Cricket team. He is a spinner-batsman and is playing for so many years in the Indian cricket team. He has played so many matches and had made the Indian team win with his skills.

People love him, and his fan following is massive, not only in India but in other countries also. His cricket career started in 1997 in Punjab’s cricket team, and later on, he was selected in the Indian team.

Harbhajan Singh Plawa is his full name. He is also called Bhajji by his friends, family and his teammates. He was mainly selected in the nation for his bowling skills. He has played so many matches outside the country as well and has taken the country’s pride to the clouds. Let’s discuss him in brief.

How his career started 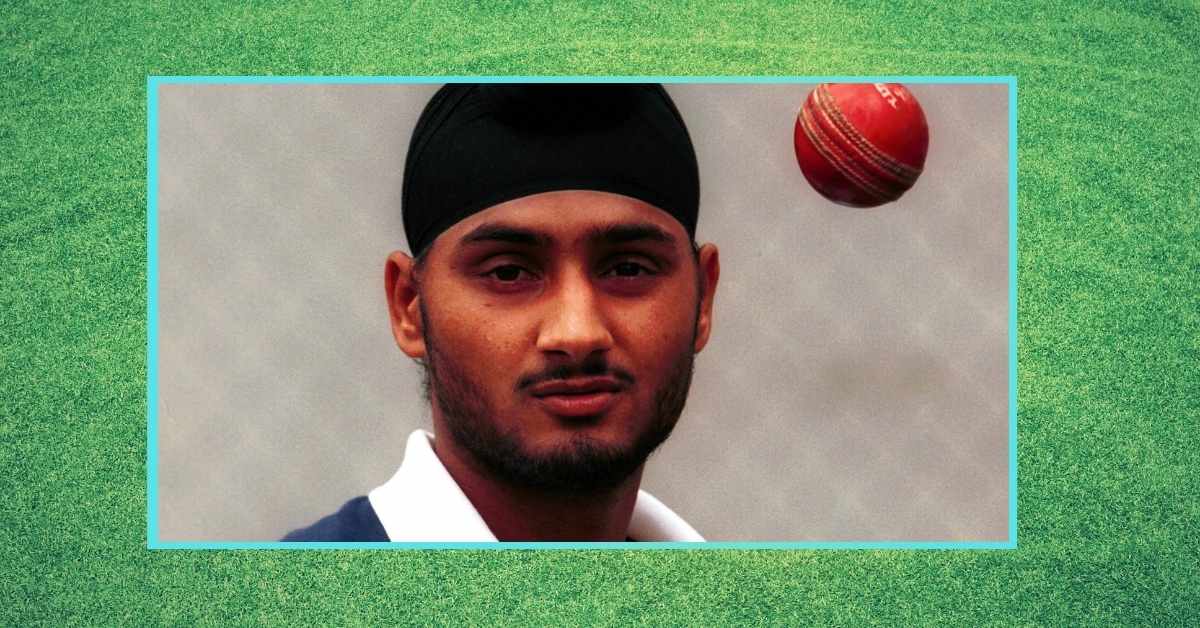 Harbhajan Singh is the only boy among his siblings. He is from a Sikh family and has five more sisters. His family had never thought about sending him to cricket; they have decided to take him to the family business.

But, later on, his father insisted him to continue in cricket and make his career in it. BHajji was trained as a batsman first, and his first coach was Charanjit Singh Bhullar.

After his coach’s death, he got a new coach with whom he had a training session of 3 hours per day. That coach has found the hidden talent of bowling in him and insisted him to start bowl.

After his father’s death in the year 2000, Bhajji alone has to handle his family and is responsible for all of his sister’s marriage. He managed to organize the marriage of his three sisters till 2001. In 2002 he decided to organize his marriage also, and until 2008 he was waiting for the right girl to come into his life.

In 2005, the rumours started spreading about him of marriage to a Bangalore-based girl, but he wants his career in cricket first, and then he wants to marry that girl.

With his great success in cricket, he was awarded so many awards by the Indian government, and the Punjab government has separately given him so many awards in his honour and also gave him a cash prize worth Rs.5 lakhs.

Bhajji is called ‘The Turbanator’ in international boundaries. This is because of his bowling skills and for terminating other bowlers and batsman with his excellent bowling. Plus, he is a man with a turban, which gives him this name.

Bhajji was the most popular player after Sachin Tendulkar in 2005. He also has offered so many commercials and other things from Bollywood, and because of his colourful turbans in the matches and other places, it made him more famous. 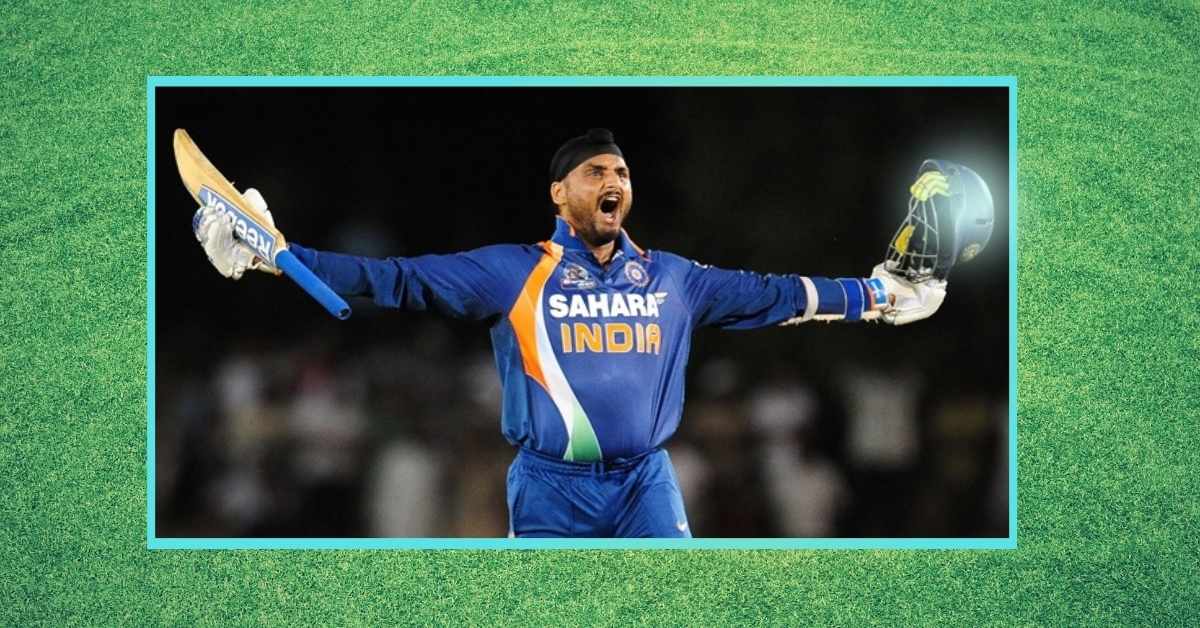 Summing up, Harbhajan Singh was found to be a legend in the history of cricket. He had done so much of struggle and also have managed to take the responsibility of his family alone.