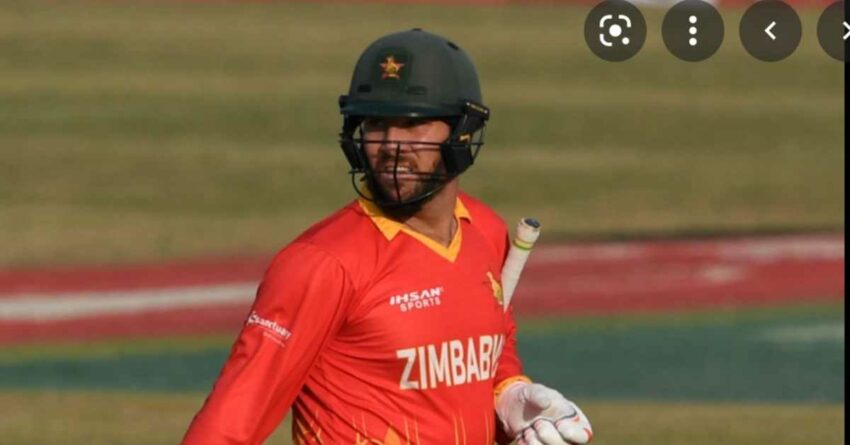 K.S Bharat, whose full name is Kone Srikar Bharat, was born on the 3rd of October in 1993 in Vishakhapatnam Andhra Pradesh. The player is a former domestic cricket representing the Andra Pradesh state as a right-handed batsman of many years.

Moreover, the player did a bit of wicket-keeping in his career, and he is pretty good at that. The speciality of a batsman is that he is capable of batting, bowling and wicket keeping.

There are tons of records set up by this player in domestic cricket; there are plenty of interesting and unique facts about KS Bharat that even his die-hard fans don’t know about.

Below mentioned are some of the top-notch and most interesting facts about Srikar Bharat, so without wasting any dues, let’s get started.

Born and brought up

As mentioned ahead, K.S Bharat was born on the 3rd of October in 1993 in Vishakhapatnam of Andhra Pradesh.

The curiosity of the player-made him a ball boy at a very young age, and he entered the universe of cricket at a very early age. Being a ball boy, he observed the cricket sport from a very close point of view, and cricket became his passion in no time.

Start of his cricket journey

The player started his cricket journey at a very young age; he began to play cricket at the age of 10. The coach of Mr J. Krishna Rao observed his exceptional skillset and started training him hardly, later he was exposed to wicket-keeping due to his immense agility and flexibility. The player has played for under 13 and under 19 teams from his state.

He was brought to the state of Andhra Pradesh. His father name is Srinivas Rao, and his mother named Kona Devi.

The mother of K.S Bharat is a housewife, whereas his father is an employee in the dockyard. Moreover, he has a sister named Menoghna Lokesh. He has proved his affection towards his family by getting a tattoo of his parents name on his shoulder.

He married his long-term girlfriend.

The young batsman tied the knot with his girlfriend; he was dating his girlfriend for ten years. The couple looks adorable together and were married recently as he shared a picture with his beloved wife on the social media platform with the caption ‘We found love so much to look forward. 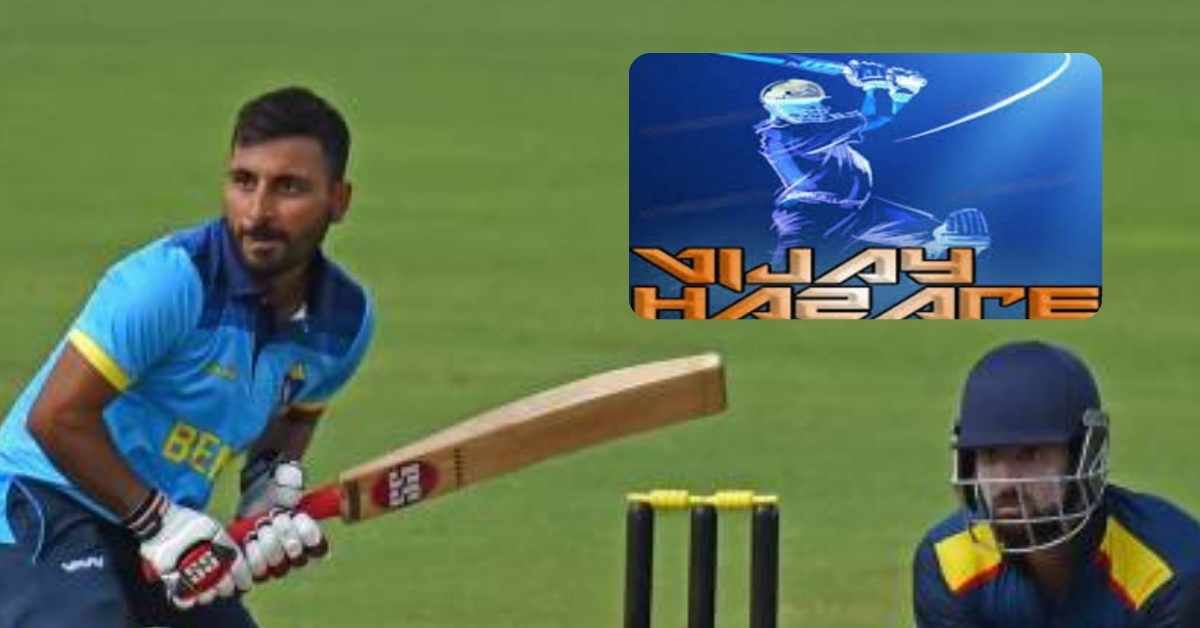 Vijay Hazare is a domestic tournament having a similar concept to the Indian premier league, but no international is allowed in the tournament.

In the Vijay Hazare trophy, KS Bharat debuted his first match on the 20th of February in 2012 against the Tamil Nadu team, but unfortunately, the debut match of KS Bharat was not that much interesting as he was able to score one run in that match.

Moreover, the former international all-rounder Vijay Shankar also debuted his List A career in that match. Later he opted for the Ranji trophy, the first season of the Ranji trophy was below average for KS Bharat as he managed to score 38 runs in the second inning of that match.

The 2014-2015 session of the Ranji trophy was a turning point for K.S Bharat as he scored a maiden triple ton against the Goa team. The scorecard of the player was 308 runs in 311 balls.

Some of the interesting facts about KS Bharat 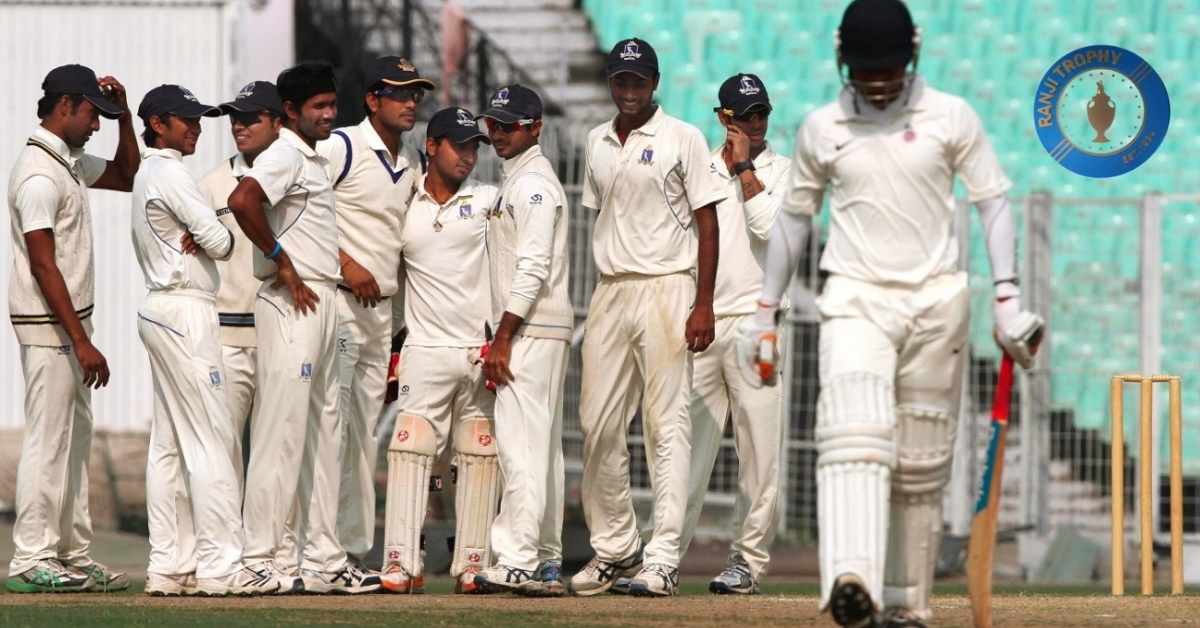 In a nutshell, K.S Bharat is one of the rising talents and did some wonders in the domestic circuit. There are plenty of records that are set up this player, and he holds a record of making a triple ton in the Ranji trophy.

The above mentioned are some of the amazing facts about K.S Bharat, and the player is expected to perform really well in the Indian Premier League.