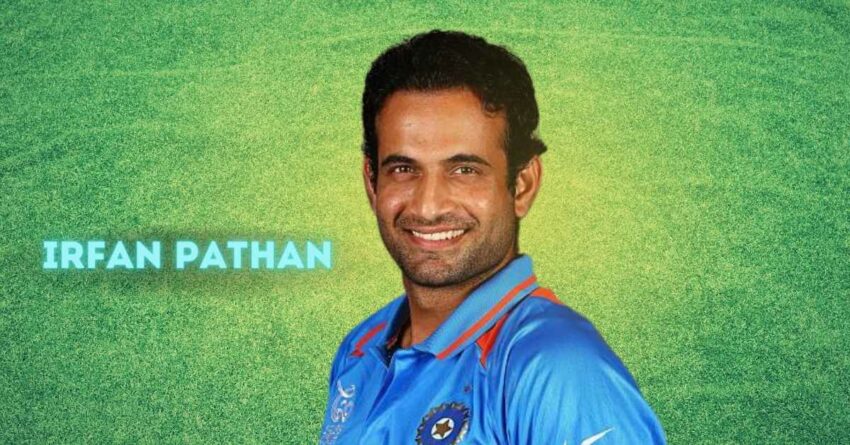 Irfan Khan Pathan, also known as guddu, was born on the 27th of October in 1984, and he is a former international cricketer and served India for many years as an all-rounder.

The player is primarily a left-arm medium-pace bowler but is also potent for smashing great innings.  The career of Irfan Pathan has been full of ups and downs as he set up plenty of records in the entire cricket career. 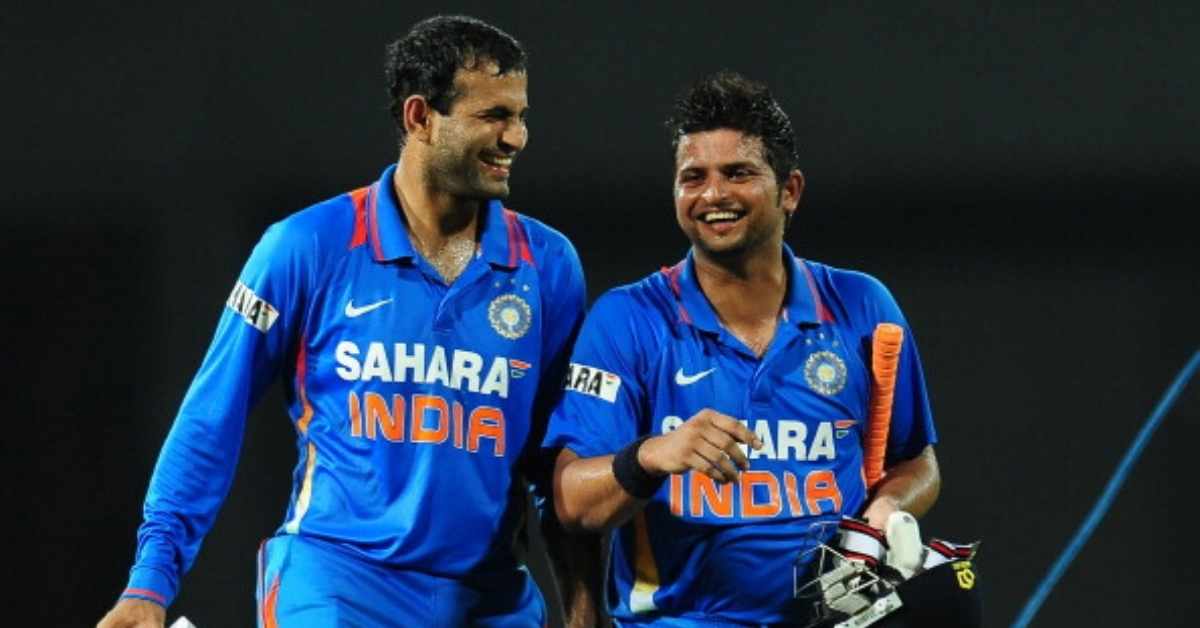 Irfan Khan Pathan entered international cricket at the age of 19; you might be shocked after seeing this number.

The cricketer debuted in the Indian cricket team at a very small, and a lot of people compared him with legend Kapil dev as he was potent of both batting and bowling. The debut test match Irfan played was against the team Australia as the primary bowler Zaheer Khan was injured at that time.

Later in the 4th match of that test Indian Australian test series, he got one more chance at the slot of Zaheer khan.

The player ended the second inning with a figure 3/106, and, moreover, the player debuted his first one-day international match in that series only. The match was played on Melbourne cricket ground on 9th of January 2004.

Hat-trick in the first over

Irfan khan Pathan is the only player to score 1000 runs and conceive 100 wickets in the shortest time span in one day international career. The player took only 1060 days to perform this activity, and no all-rounder is even close to this record.

The personal life of Irfan khan Pathan is a bit amazing as he is the younger brother of Indian former cricketer Yusuf Pathan.

Yusuf Pathan and Irfan have tons of childhood memories together, and they have shared these memories on plenty of podcasts and interviews. The elder brother used to force the younger brother to ride the cycle for reaching to the cricket stadium.

Irfan khan Pathan was married to Hyderabad model Safa Baig on the 16th of February in the year 2016, and later the wife of Irfan Pathan gave birth to their son named Imran Khan Pathan.

As mentioned earlier, the player had plenty of records in his entire career, but some of the most remarkable innings of Irfan Pathan was noticed in the 2007 T20 world.

The player was a man of the match in the finals of that world cup, and he was one of the prominent reasons behind the victory of the Indian cricket team in the T20 world cup.

Part of a dance show

In the later stages of his career, Irfan Pathan joined the popular dances show broadcasted on colours, jhalak dikhla jaa, in 2015. The player astonished everyone with his dancing skills and maintained his position on the show until he left the show by himself only.

Own a cricket academy

Irfan Pathan owns a cricket academy along with his elder brother Yusuf Pathan, and the academy is tied up with the legendary player Kapil dev Cameron Trudell and Greg Chappel as the primary coaches. The academy is quite popular in India due to the presence of these superstars. 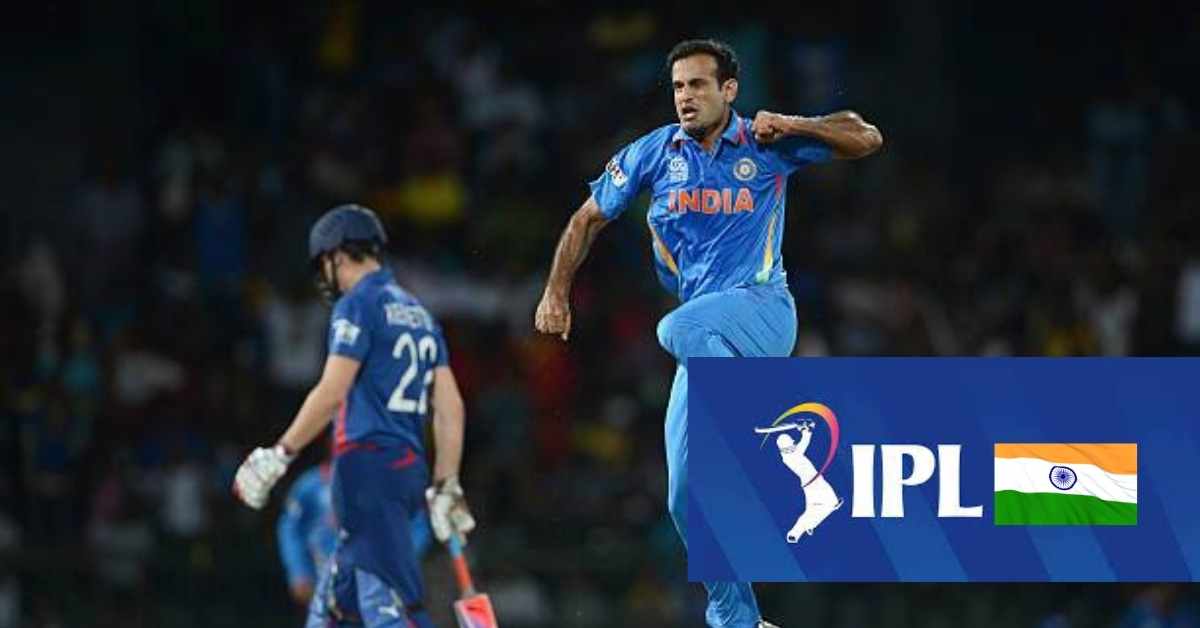 In a nutshell, Irfan Pathan was one of the most destructive all-rounders, he potent in both batting and bowling, but primarily he did bowling in his entire career.

Injuries were a bit of a downfall in his cricketing career as he got injured plenty of times. The above mentioned are some of the interesting facts about Irfan Khan Pathan.