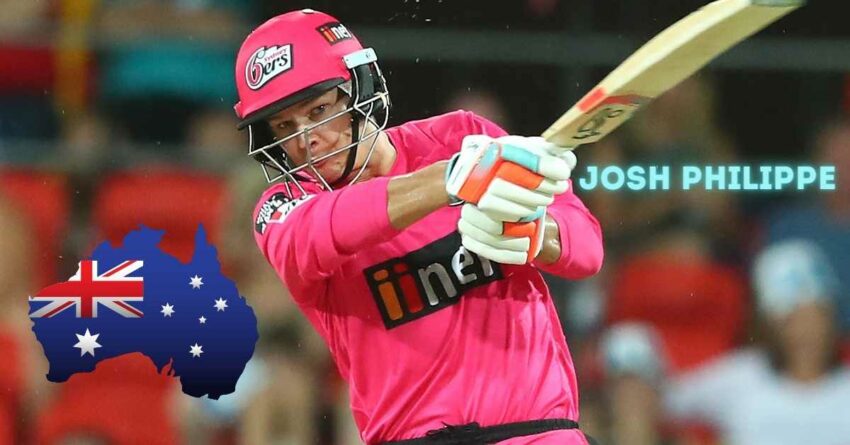 We all are aware that Australians have a significant dominance in the sports arena, and they show immense enthusiasm for sports, particularly cricket, which is the most pivotal and renowned sport in Australia.

So, it is common to expect the brilliant sports player from such a country, and Josh Philippe is someone to watch out for.

Josh Philippe is a cricketer born on June ist, 1997, in Subiaco, Western Australia and he is principally known for his wicket-keeping and batting role. He developed a curiosity for cricket due to his family background, as both his parents are former cricketers.

The player has undoubtedly impressed many in such a short time period and seems quite promising and robust with a lot of calibres. So, there is a vision that he would emerge as the winner in the long term.

His career, in the beginning, was not much satisfying as he started his career for time pass, but soon his interest was more in it, and he started playing for Australia.

In the upcoming paragraphs, you will get to know about these breathtaking records and career, so have a look at the paragraphs listed below and get to know more about him. 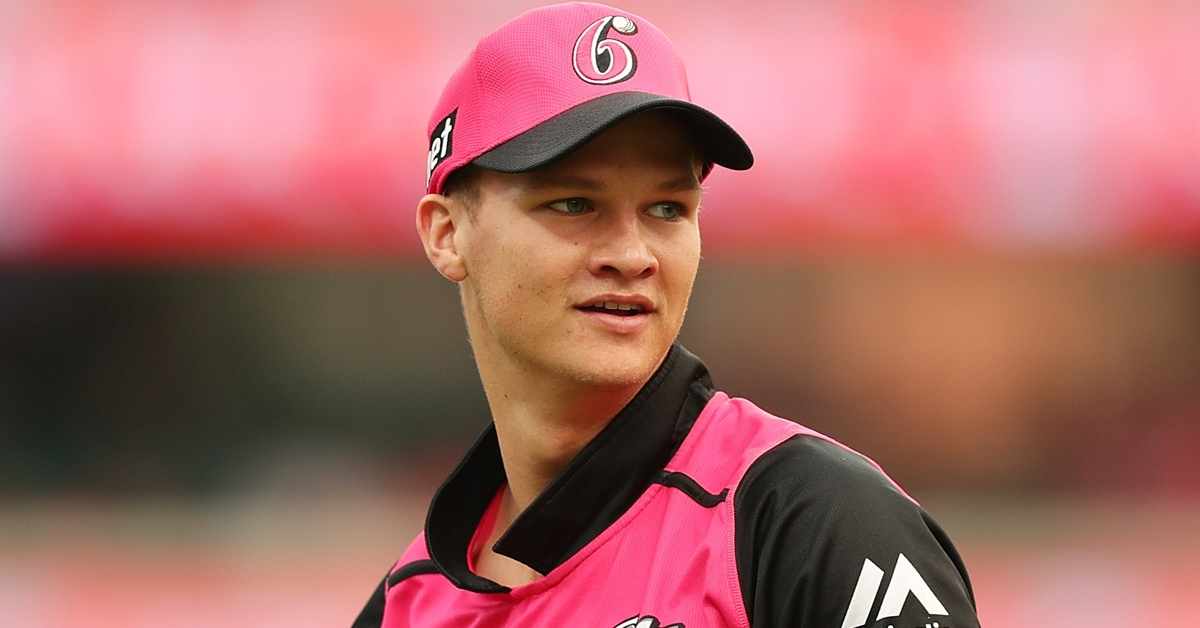 This young emerging Australian player is also known by the name Joshua Ryan Philippe. He is a right-handed player and predominantly possess wicket-keeping and batting skills.

He has a strong cricket connection since both his parents are cricketers of yesteryears. His father, Steve Philippe, was the coach of Western Australia Women’s side, whilst his mother was a former team player back in the late 90s.

Josh Philippe had his schooling at Carine High School. Along with his studies, he started showing interest in cricket and fortunately got an opportunity to play the game for a particular cricket club.

In the year 2020, he played for team RCB and impressed everyone. He managed to replace Aaron Finch and played crucial knocks in quarter and semi-final.

The beginning phase of his career

This 23-year-old batsman has just initiated his career. He started his career from domestic first-class cricket competition of Australia, which is popularly known as Sheffield Shield.

So, he started playing cricket in his early 20s and first played in his home country at JLT one-day cup and then, against Tasmania in JLT Sheffield in 2018, where he played like a pro and aced a score of 74, and after this, his presence was seen in another match against Victoria, where he successfully scored a half-century. His marvellous performance won him the player of the match award.

Afterwards, the cricket association noticed his playing skills, and he was given an opportunity to play in IPL in 2020.

During the Indian Premier League auction 2020, he was bought by the royal challengers Bangalore, and in September 2020, he finally played against Sunrises Hyderabad and succeeded in holding everyone’s attention.

All you need to know about the career of josh Philippe:-

Josh Philippe has played a total of four T20 international matches in which he has scored 103 runs altogether.

Though he has not scored any century yet, his form was highly appreciated. On the contrary, the total number of IPL matches played by him is 5, with an overall run of around 78. The player had a batting average of 25.75.

So, taking all these figures into account, it can be analyzed that josh Philippe has an immense cricket passion and potential to reach the peak. This is just the initial phase that is preparing him for the long run.

The most awaited international debut 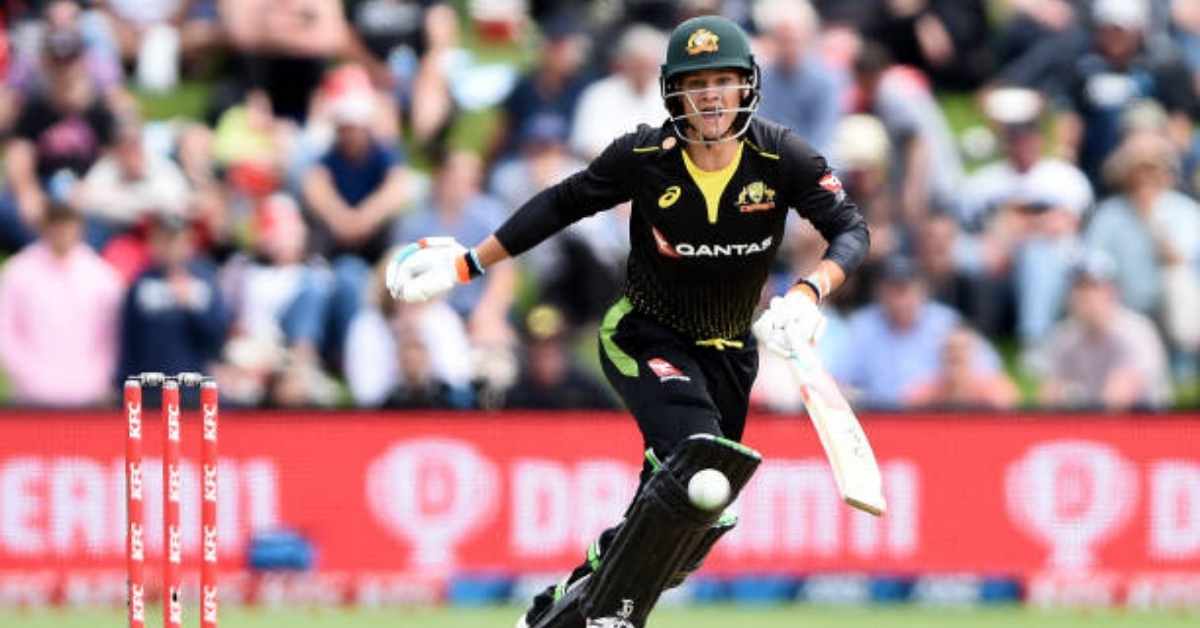 Josh Philippe has not yet made his presence in international cricket, but his admirers already have high expectations from him and are eagerly waiting and hoping for his magnificent debut.

This anticipation is made on the basis of the matches played by him. Finally, it would not be wrong to call him a future star of cricket.

After taking every aspect of josh Philippe into consideration and much deliberation, it is crystal clear that he is a fantastic player who is moving the path of success rapidly; apart from that, after going through the above-mentioned biography, it cannot be denied that one day he will be the best player among all.

Moreover, if you want to know more about his biography, then you can check about him on Google so, this is all about josh Philippe.